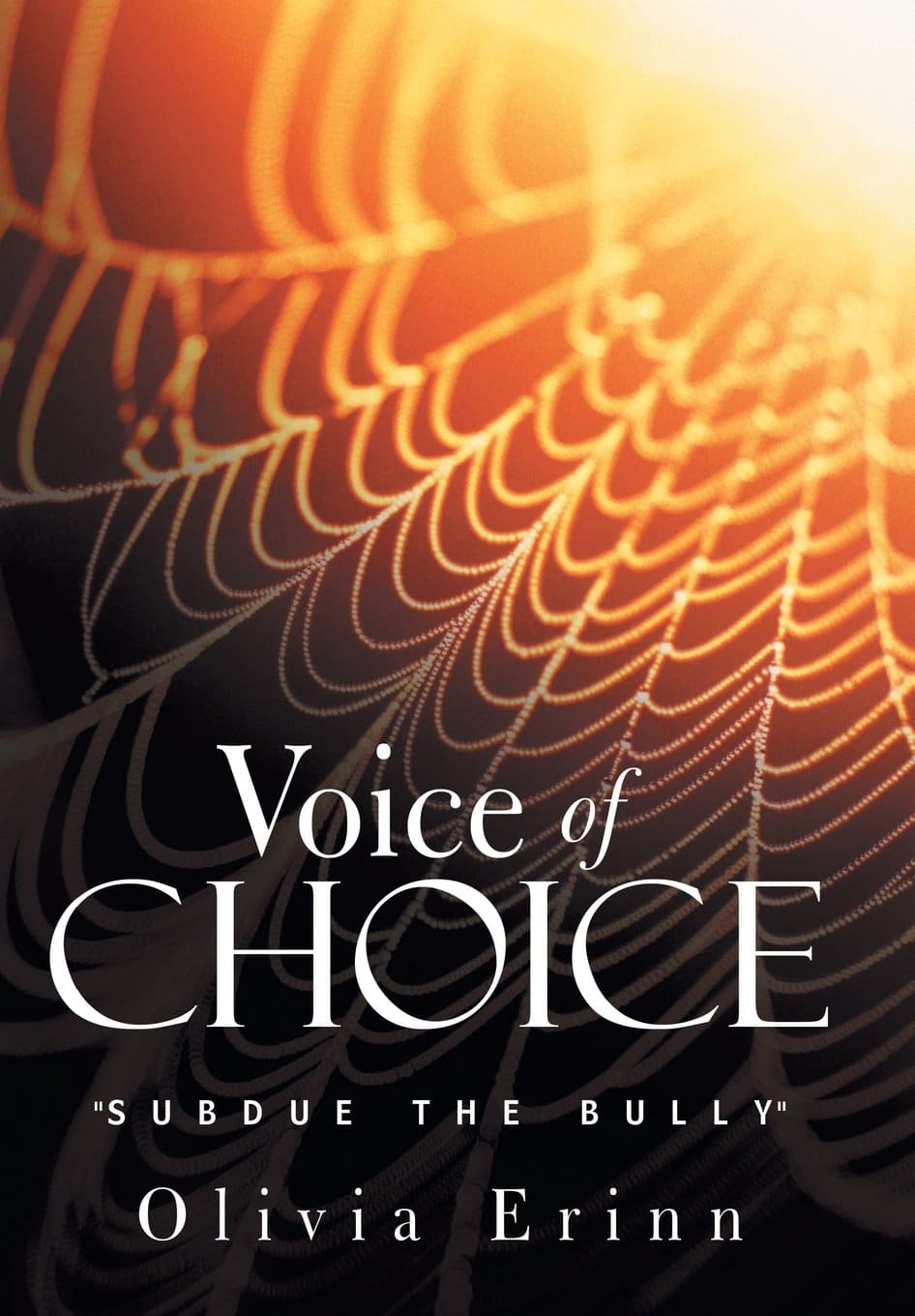 Have you ever thought, “I feel trapped,” while in a relationship, home or work environment? While growing up, author Olivia Erinn often felt she was caught in a spider web; she experienced an abusive childhood and would later be involved in two abusive marriages. She came across the following facts about spiders and spider webs and found it quite similar to her feelings of entrapment.

Spiders do not have teeth and do not chew their victims. Instead, they fill the bodies of their victims with poisonous juices which dissolve the victim’s insides. This is why you see the spider’s victims laying in their webs. They are not saving them for later; they are in the process of dissolving their insides. Once the insides have been dissolved, the spider is then able to suck the victim as if it were water. The spider’s web helps in this process. Once the victim is in the web, they can’t get free. Spiders don’t actually save their food for later; they just take a little while to prepare their meals.

This is a great analogy of what an abuser or bully does with his or her victims. The abuse—regardless of the form it takes—is the abusers poison. Over time, the abuse weakens the victim’s self-esteem, and they eventually find themselves lying in the web, the life sucked right out of them. Once in the web, the victim finds it nearly impossible to get free of the abuser. In a sense, it’s a slow death to our physical, verbal, emotional, mental, sexual and spiritual beings—our very existence.

But take heart; Olivia shares both her story and the necessary steps to discover and expose these kinds of individuals, known as narcissists. She provides the knowledge and ways to escape from these types of abusive relationships.